This year, I had the great chance to attend the ICSE conference with some of my colleagues. And this year it was at this really cool place – San Francisco. Here is a small selection of photos I took during the trip. I’ve played around with Snapseed a little, so some pictures might be a *little* exaggerated 🙂 Comments and tips are very welcome 🙂 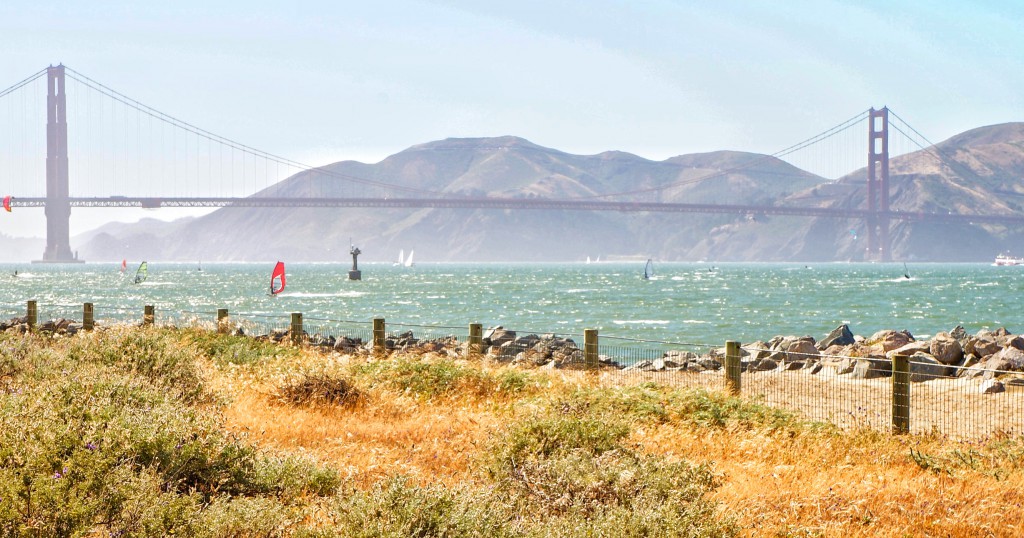 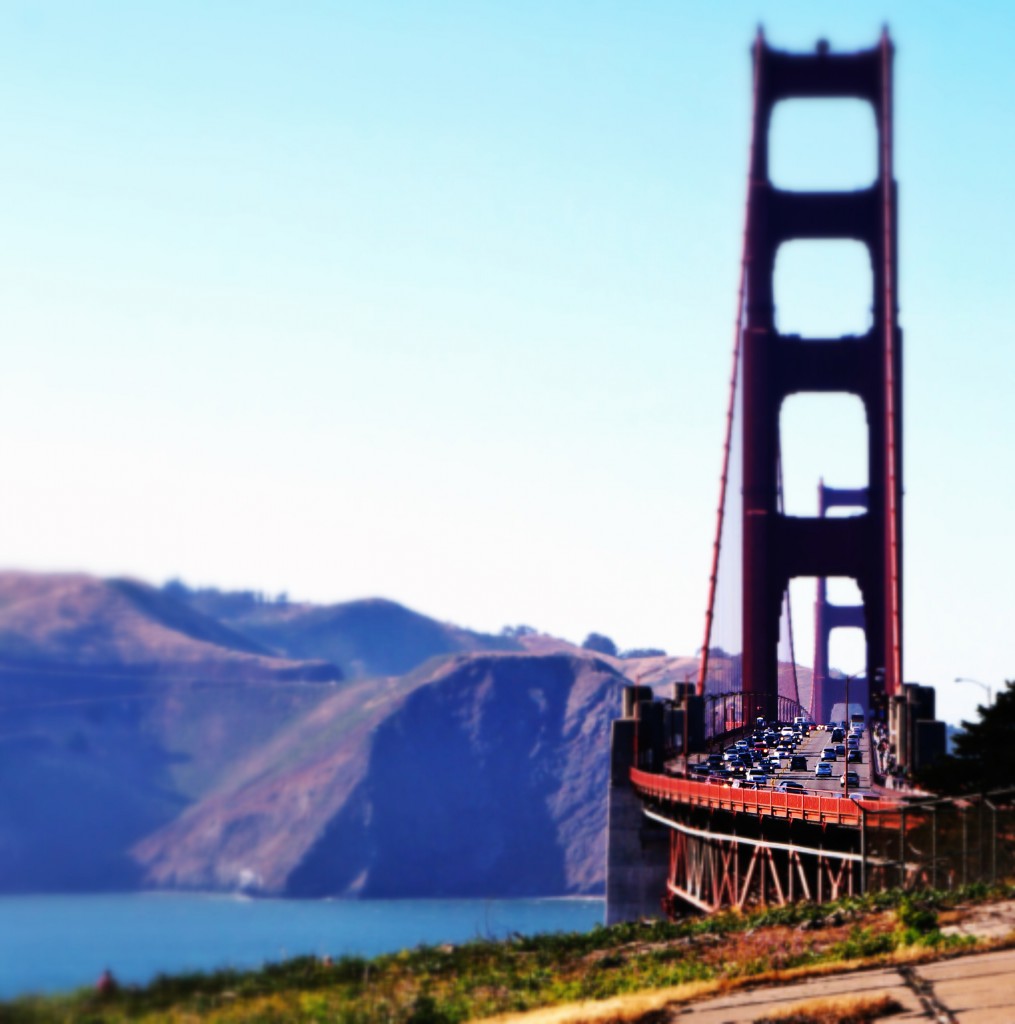 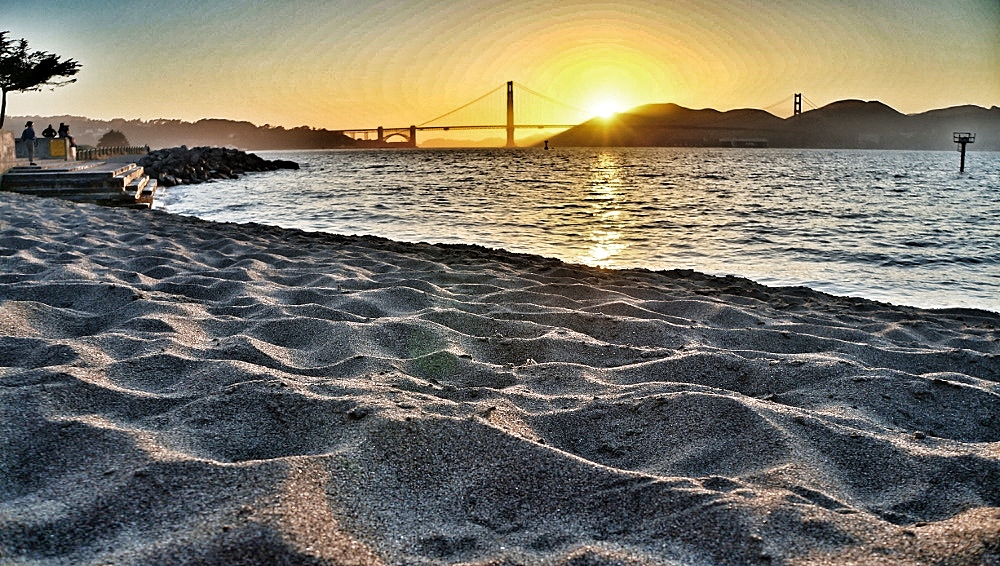 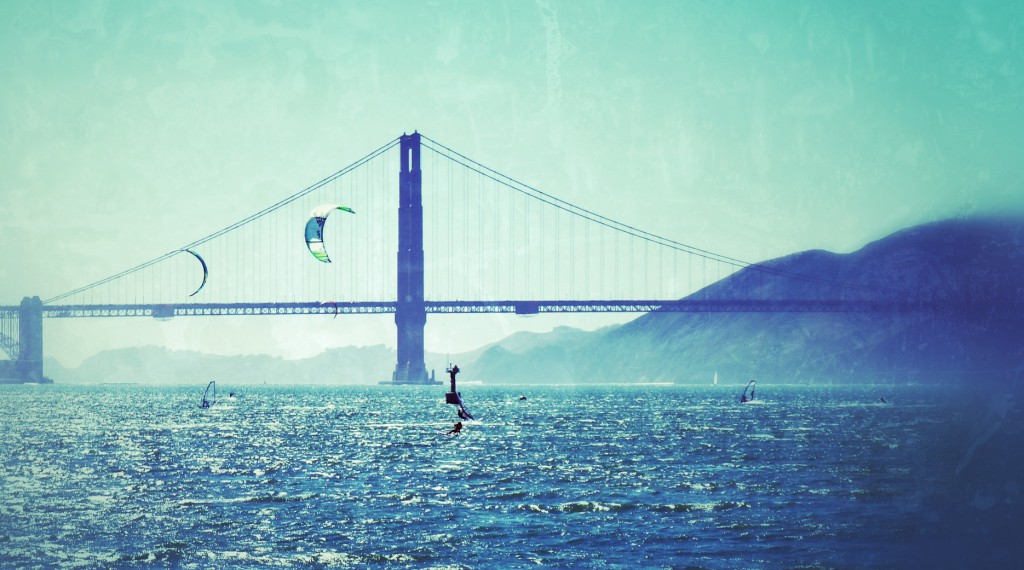 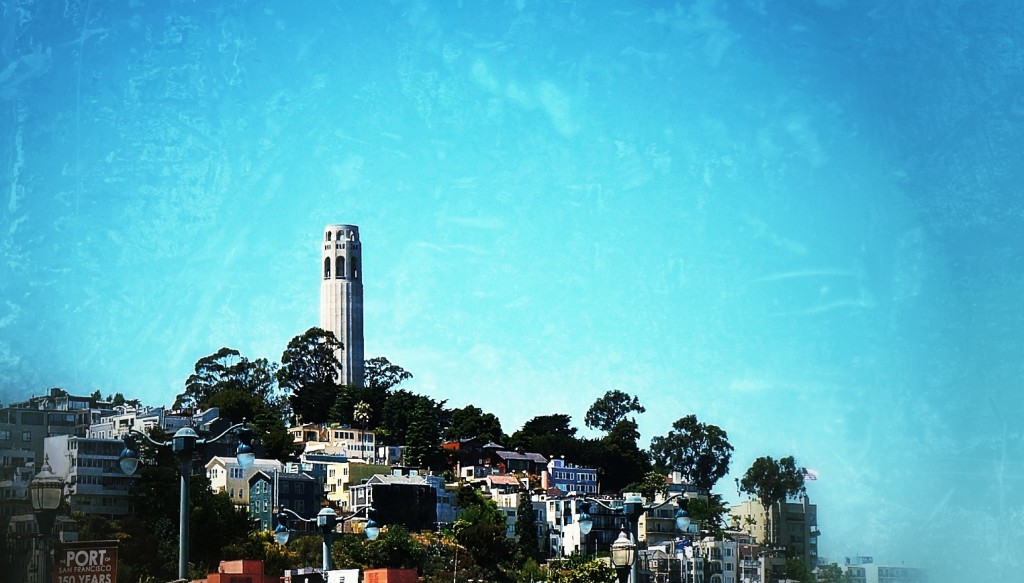 Design for Hackers by David Kadavy 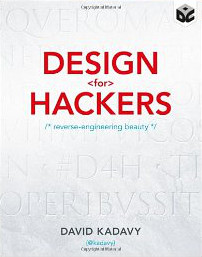 So many people are so much more present on the Web these days. We create presentation slides, homepages and blogs, we want to show off our photos and the developers among us want attractive interfaces for our apps. At the same time, there are so many examples of beautiful things on the Web now and there are so many tools that make it easier to create beautiful things. There were times when it was actually a huge pain to create rounded corners for anything… :). So, it’s completely natural that we care more about great design and want to learn to do it ourselves.

That’s where David Kadavy’s book comes into play. Kadavy addresses all the people who haven’t had a design education and explains all relevant things in really simple and vivid ways. He shows that before playing around with colors and layouts, more important things need to be considered. There are definitely many interesting facts to learn, but what’s most helpful, in my opinion, is that Kadavy explains very well why it is actually so important to mind all the presented aspects. Only when you really relate to an aspect and its importance, you will be motivated to optimize it. For example, I kind of knew that fonts are important, but only with this book I realized that fonts are among the three or so most important things for a design. Now, whenever I see a website or presentation that I like, the first question I ask is which fonts it uses.

Definitely a good read – even if you only are curious about how all the pieces of a website or so work together to create a cool experience. More information at http://designforhackers.com.